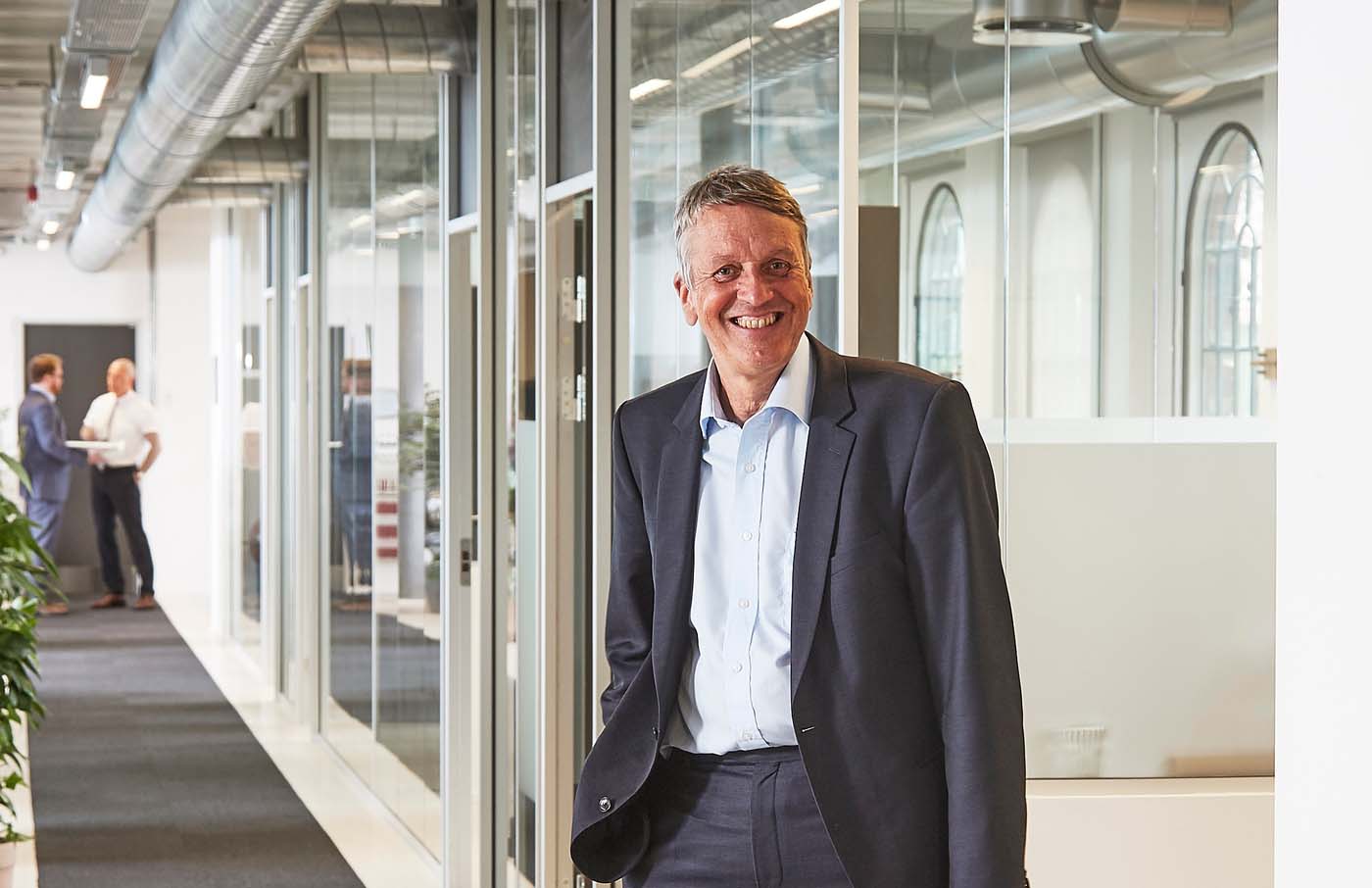 I attend court proceedings within city, district and High Courts as well as the Supreme Court, and I have also been appointed as a censor for Lawyer’s examinations within procedure and trial.

As a licensed administrator, I have considerable experience within probate law, especially with insolvent estates. From here, I know how vital it is to prevent conflicts between heirs, and that effective prevention can often be achieved through a clear and thoughtful will.

I also deal with the dividing of joint property in relation to separation and divorce, including the resolution of partnerships wherein I am a licensed estate administrator.

Furthermore, I advise on transfers of ownership, including the creation of wills and pre-nuptial agreements, which makes up a large part of Advokatgruppen’s private law team.

I am a permanent guardian who is also appointed to represent persons who wish to move without consent.

In addition, I am a public defender, hired by the court to represent the defendant in criminal cases.

Finally, I work with the creation and administration of funds, where I am chairman of several fund boards.

I have been a member of the board of the Danish Bar and Law Society for 6 years from 2011-2017. In 2017 I received an award from the Society, which is bestowed as an: “extraordinary gift of honour to a Lawyer, who has made an outstanding contribution to the honour of the position”.

In my spare time, I like to study the Italian language and cuisine, and travel to Italy.