Here you will find a glossary of the most commonly used terms and concepts in commercial agents and intermediaries.

The German term for compensation upon end of the agency cooperation. The rules on commercial agents in the EU and Denmark is inspired by German law.

The last 12 months before the end of a commercial agency agreement. It has great significance in connection with the calculation of compensation for an agent for whom the agency is coming to an end, as the turnover in the base year is the starting point for calculating said compensation.

Protection offered by the Commercial Agents Act which cannot be derogated from to the detriment of one of the parties in a commercial agency, unless the cooperation has been terminated and then only by agreement.

These are primarily protection rules favouring the commercial agent, such as the right to a written agreement, payment of commissions and when they are due, the right to access commission calculations, a minimum notice of termination and the rules compensation.

An agent who has typically hired sub-agents for the direct customer contact.

The term is also used – incorrectly – for exclusive distributors.

According to section 2 of the Commercial Agent Act, “commercial agent” means a person who, on behalf of another (the principal), has undertaken, at the principal’s expense, to act independently and continuously for the sale or purchase of goods by obtaining offers (orders) for the principal or entering into agreements in the Principal’s name.

The Danish Commercial Agents Act also covers purchasing agents, i.e. agents who, on behalf of the principal, have undertaken, for a fee or commission, to make purchases of goods by obtaining offers (orders) for the principal or by entering into an agreement to that effect in the name of the principal.

Depending on the wording, a non-competition clause prevents the person bound by the clause from conducting or engaging in competing business for a limited period – even after the termination of the contractual relationship.

Depending on its wording, a customer clause prevents the commercial agent bound by the clause from establishing or maintaining business relationships with the principal’s customers and other business connections, with whom the commercial agent had contact during the agency period, for a limited period.

The commercial agent’s claim for compensation for lost commission in the event of premature (unjustified) termination of the agency agreement.

The agent must be compensated the earnings he would have had, had the agency agreement not prematurely been terminated. Thus, the agent is entitled to the commission he could reasonably expect to receive during a notice period with a deduction of saved operating expenses due to the termination. 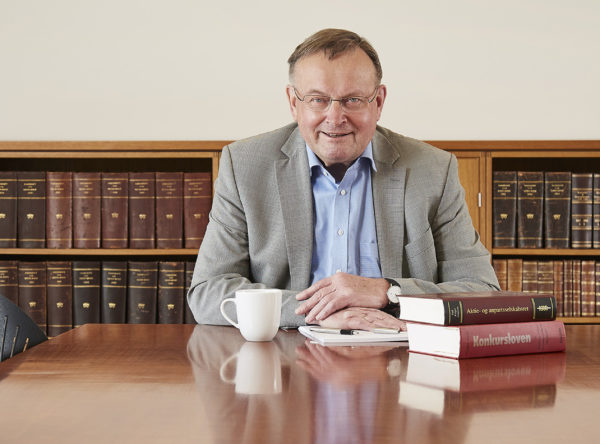 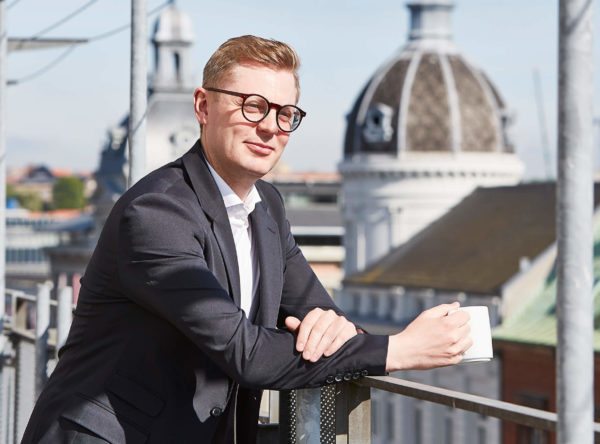