What is the difference between arbitration and an “ordinary” lawsuit?

The arbitral tribunal is a parallel court in which companies can have a given disagreement settled at closed court hearings. In an arbitration case, three arbitrators are usually appointed to decide the issue. Of these, two are appointed by the companies themselves, while the tribunal most often selects the third. However, the companies may also have agreed that the Arbitration Institute appoints all the arbitrators, cf. below.

In co-operation contracts, most often between companies, it is usually agreed that disputes shall not be settled in the ordinary courts, but instead in an arbitral tribunal.

One of the clear advantages of an arbitration case is that the parties influence who the arbitrators are. There are three selected arbitrators, whereas, in the ordinary district courts, there is only one judge who has a legal background. Usually, two of the arbitrators in the arbitration case are chosen because they have an in-depth knowledge of the subject matter of the case or the industry in which the parties operate. Often the third judge is a lawyer or a judge. In some cases, all three arbitrators may be lawyers or judges, for example, if the disagreement concerns the interpretation of contracts.

Another advantage is that the hearings are closed so that the public, including competitors, cannot gain potentially harmful information that might be necessary to divulge during a case. Ordinary lawsuits are usually available to the public.

It is also advantageous that the process in arbitration proceedings is usually faster and that a decision from the arbitral tribunal cannot be appealed unless it is agreed upon by the parties.

In the contract with a business policyholder, insurance companies may opt for arbitration in the event of a disagreement. This may be relevant if a person is insured against incapacity for work and is injured, and is thus entitled to compensation, and the parties disagree on the size of this compensation. Here it will make sense that two of the arbitrators have a medical background, with specialist knowledge in the area of the injury or disorder. The chairman of the particular arbitration court will most often be either a lawyer or a judge.

Within construction and civil engineering, a permanent arbitration board resolves conflicts when the parties agree to this.

When is an arbitration case relevant?

Arbitration cases are relevant for companies that enter into contracts with each other. Here the parties may have agreed that if a dispute should arise, then the dispute must be brought before an arbitral tribunal.

Did you know… The Arbitration Institute is a self-governing institution that helps resolve disputes. The arbitration institute may appoint arbitrators who are particularly suitable in the specific case. The Arbitration Institute has several recommendations and rules that might be referred to when drafting contracts. That way, you do not have to formulate all the provisions from scratch, as you have a ready-made solution.

How do arbitration proceedings take place?

Typically, the process is very similar to ordinary lawsuits. The case is presented by the lawyers, parties and witnesses are questioned, and the lawyers finally argue the case before the arbitrators.

How to choose an arbitrator?

As described earlier, the arbitrators shall be appointed in accordance with the rules agreed by the parties. To be appointed, an arbitrator my of cause not be legally incapacitated, e.g. because of a direct or indirect own interest in the case.

The contract may also stipulate that it is the Arbitration Institute that appoints the arbitrators.

Where does an arbitration case take place?

There is no physical court like with the actual courts. I.e., arbitration proceedings may occur in the most suitable or practical premises. The Arbitration Institute may provide the premises and often do so.

The Arbitration Institute also has rules on a simplified arbitration process and even mediation. By applying these rules, disputes can be resolved at less cost.

We can help you

Advokatgruppen litigates cases before the arbitral tribunal. In addition, our lawyer Jørgen Merrild Bie is a certified arbitrator. This means that you can appoint Jørgen as an arbitrator in arbitration cases.

The experience and knowledge that we have built up at Advokatgruppen regarding arbitration cases we also use in other contexts. Because, in addition to representing a client in a case, we can, in some other cases, be the neutral third party who must help find a solution to a dispute.

It might also in the form of administration of the estates of deceased individuals, where lawyers Martin Høj Lauridsen, Katrine B. Mogensen and Jørgen Merrild Bie are court authorized executors. 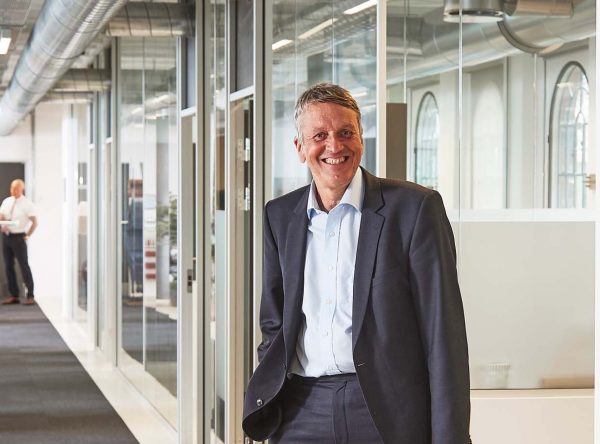 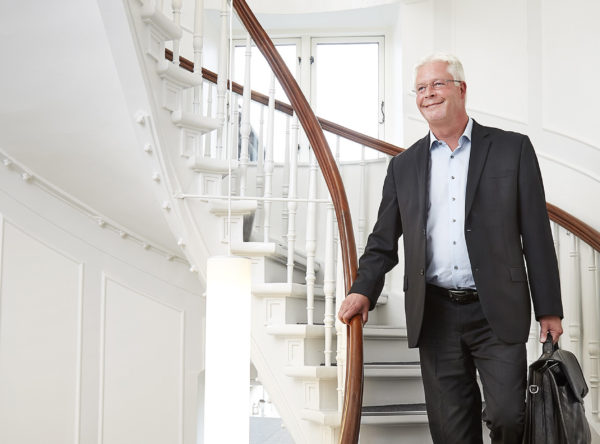