As your business and market change, the company may need to be restructured. Such a restructuring may, for example, consist of a merger.

What does a merger of companies mean?

How does a merger of two companies take place?

The Companies Act stipulates a procedure for carrying out mergers. This procedure means that many documents must be prepared, signed, submitted to the Danish Business Authority and then published. This procedure aims to secure both the shareholders of the merging companies and the creditors of the companies.

Through the many documents that must be prepared, the shareholders are ensured a better decision basis before the final decision on the merger must be taken.

For creditors, the procedure gives them the means to secure that the merger does not weaken their legal position. A merger entails a universal succession, i.e. that the debtor is replaced without the creditor being able to prevent it. Therefore, creditors must ensure that their legal position is not weakened by having a new debtor due to the merger.

The documents to be prepared as part of the merger are:

However, several of these document requirements may be waived by agreement between the shareholders.

If only public limited companies are participating in the merger, an “immediate merger” can be carried out. This means that the merger can be completed on the same day as it is decided. However, it is a requirement to implement an immediate merger that the creditor statement is positive.

You need to be aware of this in a merger process

In addition, several tax consequences of the merger will arise, and it is today possible to carry out a tax-free merger under certain conditions.

Finally, there are exceptional circumstances you need to be aware of if one of the merging companies is in liquidation, bankruptcy or foreclosure. For instance, a company in bankruptcy can only participate in a merger as the discontinuing company. The merger can only take place with the consent of the trustee.

What benefits can you get from a merger?

There can be several good reasons to conduct a merger. Firstly, a merger of two companies could bring economies of scale. Secondly, a merger can be a strategic means of achieving growth.

However, a merger may also be relevant in the event of a generational succession or a restructuring to ensure the company’s survival.

At Advokatgruppen, we have many years of experience in advising owners and companies facing a merger. Therefore, we are always ready to provide professional advice to you and your company throughout the entire merger process. 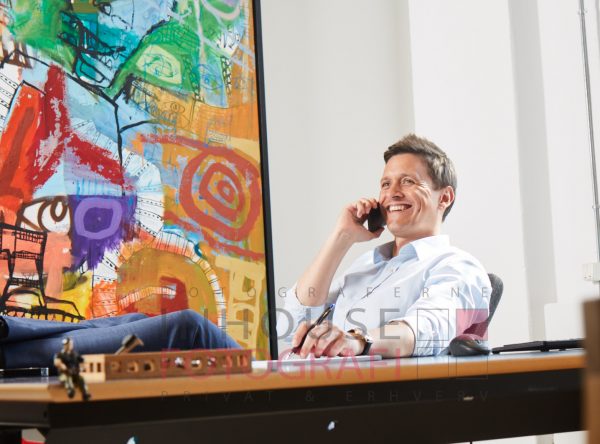 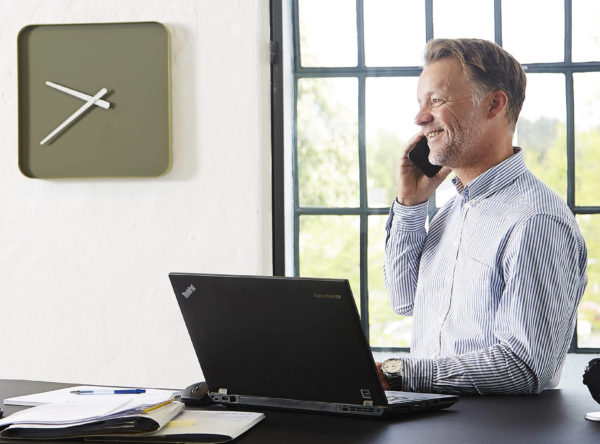